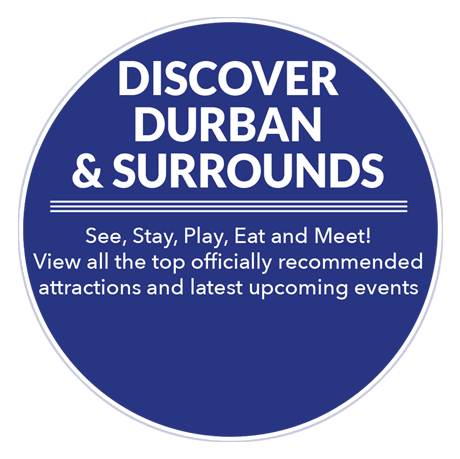 Welcome to Durban
AND SURROUNDS

Tourists from all over the world have been coming to Durban for more than half a century, attracted mainly by the City’s famous beaches and the all year-round sunshine. But once they arrive here, they soon discover that this city has a lot more than beautiful, golden beaches to offer.

It is a centre of world-class sport and hosts major international events. It is a shoppers’ paradise with sophisticated shopping malls and precincts, craft markets and street bazaars. It is an entertainment and hospitality centre offering a wide range of accommodation from swish beachfront hotels to themed lodges, guesthouses, self-catering apartments and homely B&Bs. It is also a bustling commercial and manufacturing centre connected to the business capitals of the world, and is built around one of the busiest ports in Africa.
Durban’s people are friendly and laid-back, and reflect a rich cultural diversity that includes African, Eastern and Western influences. Perhaps it’s this blend of culture, art and environment that makes Durban so unique. There’s nowhere else quite like it. There is an abundance of breathtaking scenery just beyond the City. To the north lies the bustling coastal town of Umhlanga, packed with hotels, restaurants and beautiful beaches. To the south is the Sapphire Coast, an endless stretch of sub-tropical paradise dotted with holiday towns. To the west lies the verdant Valley of 1000 Hills with its nature reserves and cultural villages.
A little further afield, the Big Five game reserves are just a few hours’ drive away, while further west the mighty uKhahlamba Drakenberg Park – a World Heritage Site – beckons.
Durban is a modern African city that has opened its arms to visitors from around the globe. Tourism has played a major role in the growth of the city for decades, and consequently, there is a well developed hospitality infrastructure that is dedicated to exceeding visitors’ expectations.

The Durban Routes tourism campaign was created some 4 years ago through a public-private partnership between the local (regional) Chambers of Commerce and tourism authorities.

Collectively we bring to you our top recommendations of route trips to meander, places to see, stop, eat, meet and play – all of which are shown as recommended flags on our  customised google maps.  So check out our various recommended routes, find the places you would like to see and jump in your car, or hired car, and head off with confidence. If you like, contact one of the recommended tour guides listed on our website who will happily provide you with far greater insights and fun-filled stories of this awesome place – Dynamic Durban. Enjoy the experience!

Durban’s  six kilometre long sandy beach, called “Golden Mile”, is by far the greatest attraction of the city. Swimming is good all year round due to the warm, subtropical climate. The Golden Mile is also a huge pleasure resort with dozens of swimming and splash pools, fountains and waterslides, curio markets and merry go-rounds, uShaka Marine World, exotic restaurants, nightclubs and many hotels and apartment complexes directly at the beach.

A day in Florida starts early, with the smell of brewing coffee and the buzz of people heading to their offices. Diners fill sidewalk cafes as lunchtime approaches and when the sun goes down, the street’s clubs and bars come into their own, earning Florida Road the reputation as one of Durban’s to destinations.

The Glenwood/Umbilo route provides an insight into the booming vitality and energy created by South Africa’s cultural diversity and heritage. The region is blessed with a mixture of scenic attractions, bustling restaurants and cultural history.

Step into relaxed, resort-town ambience and experience first-rate holiday facilities and shopping as well as a wonderful selection of top class restaurants. Once a coast dune forest system, Durban north still abounds with natural splendour, which can be explored while hiking, cycling or driving through the area. In addition to making the most of the blissfully beautiful beaches, be sure to visit the Mangrove Swamps and the Umngeni Bird Park, to reconnect with nature.

A taste of sophistication ‘on the rocks’

uMhlanga Rocks is a booming hub of activity, experiencing exciting infrastructural development to accommodate the ever-growing list of business and leisure facilities on offer. Enjoy world-class accommodation, superb shopping, entertainment par excellence and an extensive menu of restaurants, all situated along the pristine and scenic coastline, just north of Durban.

Meander into Durban’s cultural heartbeat and discover the magical Inanda Valley, steeped in history and natural beauty. Take a guided tour, hike or MTB through this beautiful route. Explore the scenic Inanda Dam and follow the Umgeni River as it meanders through rolling green hills, abounding with things to do and see.

Alive with world class beaches and activities of all kinds, from family to adventure activities. Mountain Biking and Trail runs are increasingly popular in the surrounding areas.

Diverse cultures, lifestyles and unspoilt beaches. Explore energetic Umlazi – experience its friendly urban culture and then soak up the sun on the beautiful beaches of the Bluff.

Route I – amanzimtoti to umkomaas

South of the City, this route is all about family holiday adventures and offers a relaxed coastal-town feel. Shop until you drop or go diving at Aliwal Shoal – one of the top ten dive sites in the world. 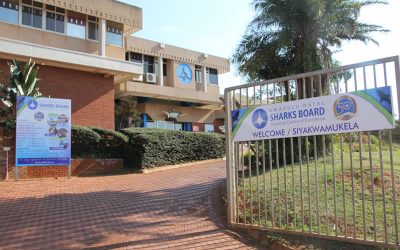 Walk through the Shark Museum which is home to a variety of life-like replicas of sharks, including a 892kg Great White Shark as well as other marine animals.

END_OF_DOCUMENT_TOKEN_TO_BE_REPLACED 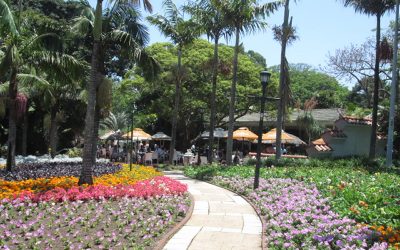 Mitchell Park’s staff members take an interest in educating children on the animal and plant worlds.

END_OF_DOCUMENT_TOKEN_TO_BE_REPLACED 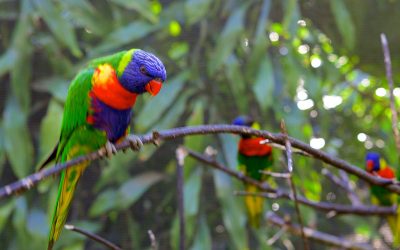 Mitchell Park has a whole host of small animals and birds for you to visit, including crocodiles, buck, raccoons, cranes, flamingoes, wallabies, monkeys and tortoises.

ACTIVITIES IN & AROUND DURBAN

These activities are available year round. There is so much to do. 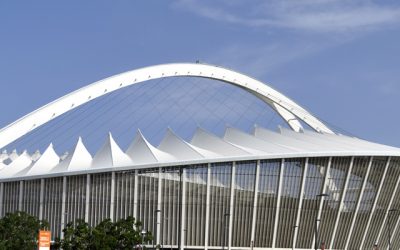 Take in the scenery as you make your way up the 500 steps. It’s a leisurely 20-minute walk to the top, with breathtaking views and photo opportunities!

END_OF_DOCUMENT_TOKEN_TO_BE_REPLACED 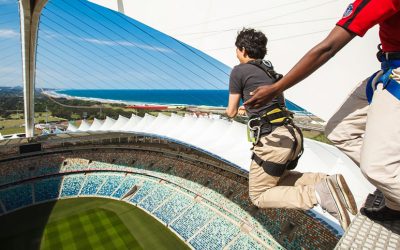 The Big Rush Big Swing has been officially named the world’s tallest swing!

END_OF_DOCUMENT_TOKEN_TO_BE_REPLACED 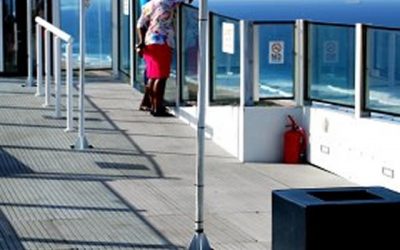 SkyCar gives you the chance to discover Durban from a 106m-high vantage point. A must-see attraction for sure! 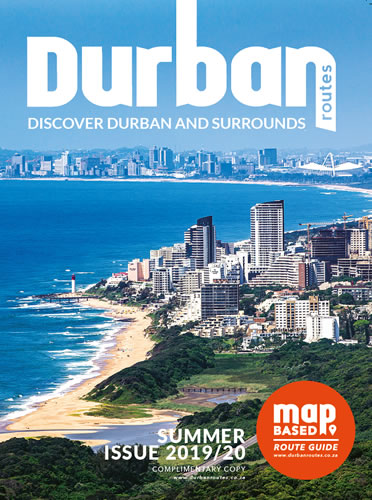