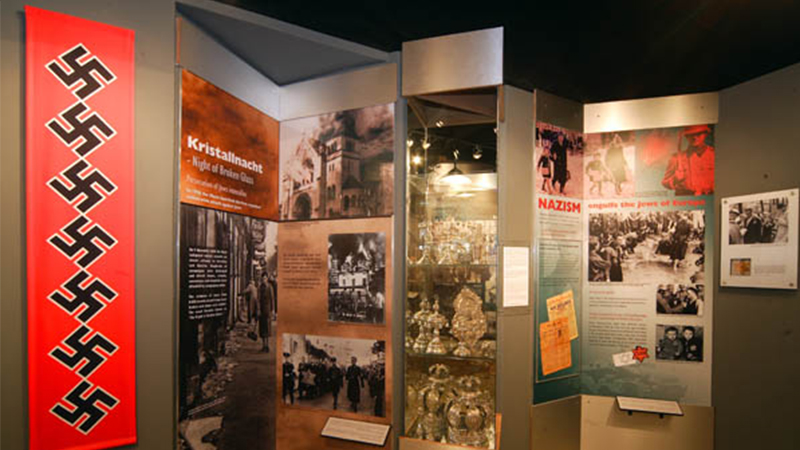 Wondering what to do in Durban?  Follow the historical route and visit the Holocaust Centre.

This educational centre is dedicated to the memory of the victims of the Holocaust. Visit the gift shop and Circle Cafe.

These words capture the mission statement of the Durban Holocaust Centre and embody the spirit of our efforts over the past few years. We are first and foremost a place of remembrance for the 6 million Jews who died in the Holocaust and all other victims of Nazism, but we also engage in public outreach programmes about the Holocaust, human rights abuses and contemporary genocides.

Opened in March 2009, the DHC recently relocated to much larger and more sophisticated premises in 2011, and the more expansive exhibition, media and seminar spaces facilitated our ever-growing educational program. Last year alone, the DHC saw over 4 000 learners participate in our three and a half hour workshops and we are continuously running educator seminars where teachers form across the province are trained in how to teach the subject of the Holocaust, a key part of the National Curriculum, to various grades.

The South African Holocaust Foundation is dedicated to creating a more caring and just society in which human rights and diversity are respected and valued. 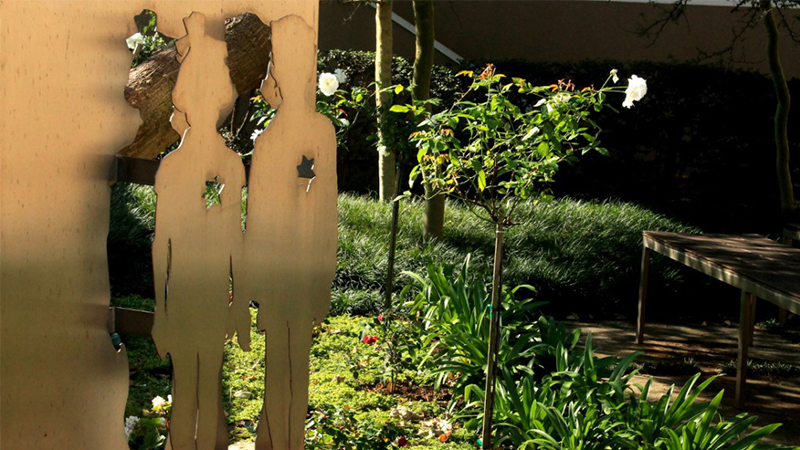