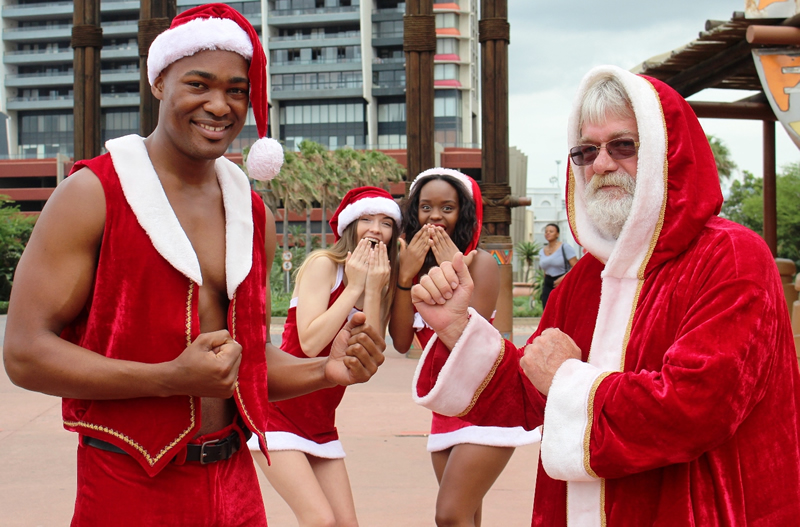 This festive season, uShaka Marine World is celebrating all things fun, so be sure to have a holiday filled with adventure, tons of excitement, where you can live in the moment and make memories of a lifetime.

The uShaka Village Walk is the perfect spot to shop for those slightly unusual gifts, with something for all ages and special deals to add to the festive cheer. Plus, kids can meet our Traditional Father Christmas who will be collecting gift wish lists from 10h00 till 12h00 daily in Arena 3 food court from December 16th until December 24th. A free gift wrapping station will also be set up for gifts purchased at the Village Walk – so our guests can focus on having fun.  Opening & closing times at our uShaka Village Walk will be from 09h00 to 19h00 until December 30th

This December, visitors and their families can also view our 12.5m high custom-made Christmas tree, at the entrance to uShaka Marine World.

Besides the hot weather, you will also get a glimpse of some “hotties” with uShaka’s very own Sexy Santa and his cute little helpers, Miss Tinsel and MissMistletoe who will be seen in the Village Walk from 12h30 and 17h00 daily from December 15th until December 24th! Talk a selfie with Santa using   #uShakaSantaSelfie and you can win some fantastic prizes.

The favourite on the uShaka calendar is our annual “Dolphins by Starlight” family production which runs from the 8th until the 13thDecember from 6:30pm with the show starting promptly at 7pm nightly at a cost of only R170 for adults and R130 for children.

Also for this season of fun in the sun, uShaka Marine World has formulated four special combo options which will be available from December 16th until January 10th. Plus, remember you can purchase your combo ticket options through uShaka’s online ticketing which means no more queuing for tickets. A quick debit or credit card booking via a smart phone, tablet or laptop enables you to head straight to your day of fun. 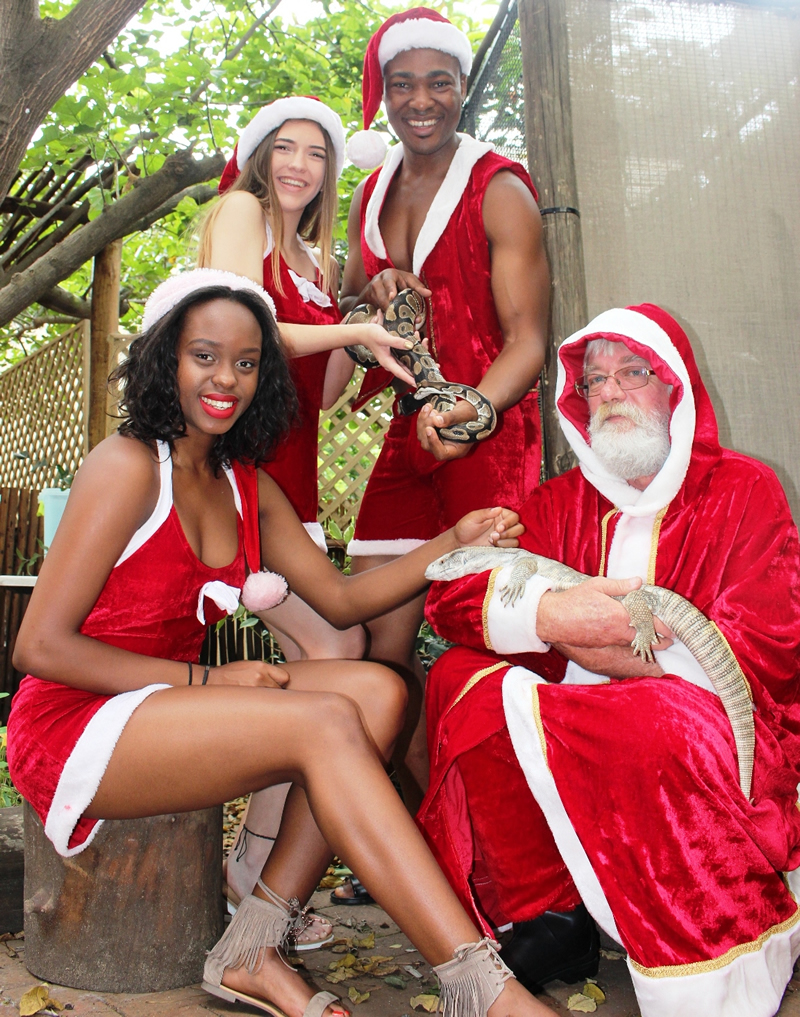