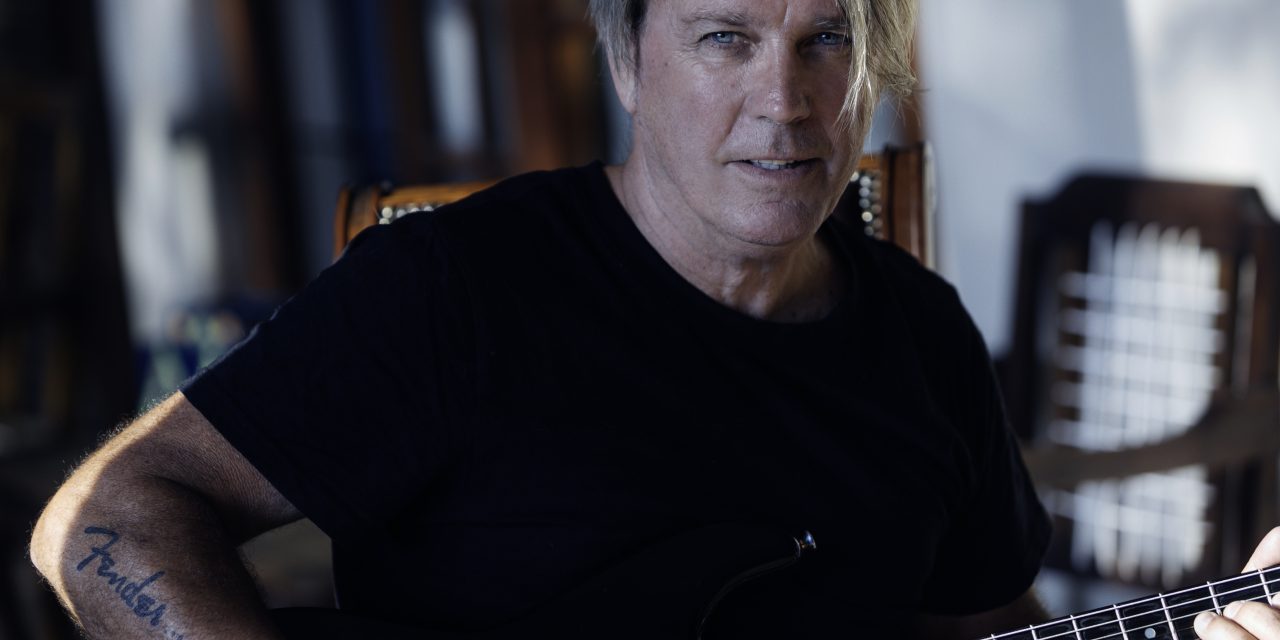 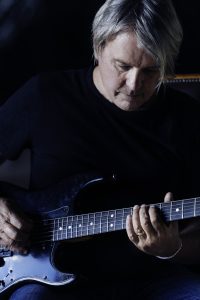 Mike Meiring of Freetone Studios had reasonable success in Durban and Johannesburg in the 1980s as lead guitarist with popular Durban band The Street Rockers, with their song “Don’t cry without emotion” topping the Radio 5 charts in the late 1980’s. Mike moved up to Johannesburg to pursue new music opportunities as a session muso.

Once there, one of Mike’s first musical encounters was with Kai Horsthemke, Reuben Samuels,
Wendy Oldfield and Steve Walsh in 1988 (the early photos of Mike, Kai and Reuben were taken at
“Jaggers” during a jam with Wendy, Steve, and Willem Möller). A couple of years later, Mike was
invited by Steve to perform in a show around Johannesburg and Pretoria called “Déjà Vu”, a tribute to Crosby, Stills, Nash and Young, with Kai, Reuben, Garth Victor, Tam Minter and Lionel Bastos.

Soon after, Highway Jam was born, the name of the band signifying the inspiration of Jeff Beck. The band soon became a hugely popular draw card, packing the then notorious “Roxy Rhythm Bar” with Highway Jam enthusiasts. Its raw and energetic style of rock & soul offered devotees a powerhouse experience. The band was a regular feature at the Roxy and in Rockey Street. The early ’90s also saw the release of the band’s first album, “2 B Played Loud”. Apart from the club gigs, Highway Jam played at various festivals, including Rustlers, Splashy Fen
and Oppie Koppie.

This ushered in a creative, synergistic period, with funk, jazz and world music influences, and marked the evolution and development of their most intense and experimental work. In 1998, Highway Jam’s “Grasslands” project was recorded and released, an instrumental jazz fusion/world-rock album in the best freewheeling, innovative jam band tradition.

Mike describes this time as the “tipping point” for Highway Jam, a time of explorative musicianship and total musical expression. It was during this period that spontaneity and freedom of mood, and rich and intricate melodies, harmonies, and rhythms came to represent the band’s unique style.

Following the controlled madness of “Grasslands”, 1999 saw the genesis of “Always Being”, a song-orientated album inspired by lessons learnt from Mike’s late father.  Although slightly more conventional in approach, it still maintained an explosive, untamed edge. The year 2000 saw the band revisiting their eclectic mix of jazz and world music influences, leaning towards hip-hop grooves. This proved an irresistible combination, and Highway Jam was voted best jazz band, regionally and nationally, in the prestigious “Old Mutual Jazz Encounters”.
.
In 2003, the band recorded another largely instrumental concept album, “Highway Jam Goes Wild”, which focused on musical representations of African animals. Tongue-in-cheek track titles included “Hip Ou”, “Mere Cat”, “Chuitar”, “Dung B Tell”, and “thon”. This period saw the influences of John Scofield and John Abercrombie on Mike’s playing, in addition to the work of Jeff Beck. The
next few years saw rather little live work.

The album “The Road Less Travelled”, a mixture of progressive blues, jazz and South African grooves was born.

The next stage in MIKE’s journey was a Solo album featuring a collection of styles that have inspired him over the years, titled “ROOTS”’… which has been getting radio play on many online radio stations around the world.

Mike’s passion with music has led him into the field of music Production, Recording, Video Editing and Mastering with his company FREETONE STUDIOS been established in 2008. The studio consists of high end equipment catering for Mike’s artistic expression. As well as Mike’s two released CDs, THE ROAD LESS TRAVELLED and ROOTS, FREETONE has recorded CDs for
various South African artists. Some of Mike’s clients include: 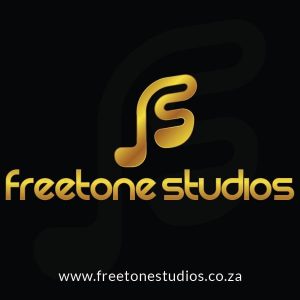