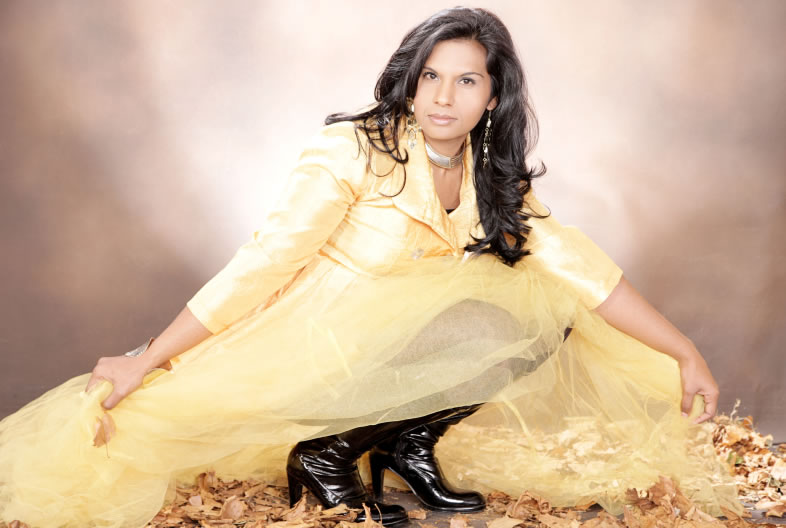 Powerhouse vocalist, Natalie Rungan, who needs very little introduction to music lovers on the East Coast, will be rounding off the Sunday Beats Women’s Month line-up at SUNCOAST on Sunday 27th August.

Rungan has shared music stages over the years with popular artists such as PJ Powers, Yvonne Chaka Chaka, Danny K, Ernie Smith, Abigail Kubekha, Loyiso Bala, the Kwa-Zulu Natal Philharmonic Orchestra and Toya Delazy. Highlights of her career include being invited to sing at Nelson Mandela’s official memorial service in Soweto in 2013, performing for Prince Albert and Princess Charlene of Monaco and singing in Sydney Australia.

The Durban-born singer/songwriter, whose favourite musical genre is jazz and gospel, has four albums under her belt and is currently working on her next album due to be released at the end of 2017. Her music has been play listed on local radio stations and has also been used on the local soapie, “Isidingo”.

Apart from wowing audiences with her talent, Natalie Rungan also shares her knowledge of jazz music and pays it forward as the director of the Chris Seabrooke Music Centre and Head of Music at Durban High School.

“Natalie Rungan is such a well-known jazz entertainer in Durban and South Africa and the perfect performer to round off Women’s Month celebrations on the Sunday Beats stage,” says SUNCOAST Marketing Manager, Louise Howell.

Rungan’s performance starts at 2pm and is free to the public. For further information on SUNCOAST Sunday Beats visit suncoastcasino.co.za