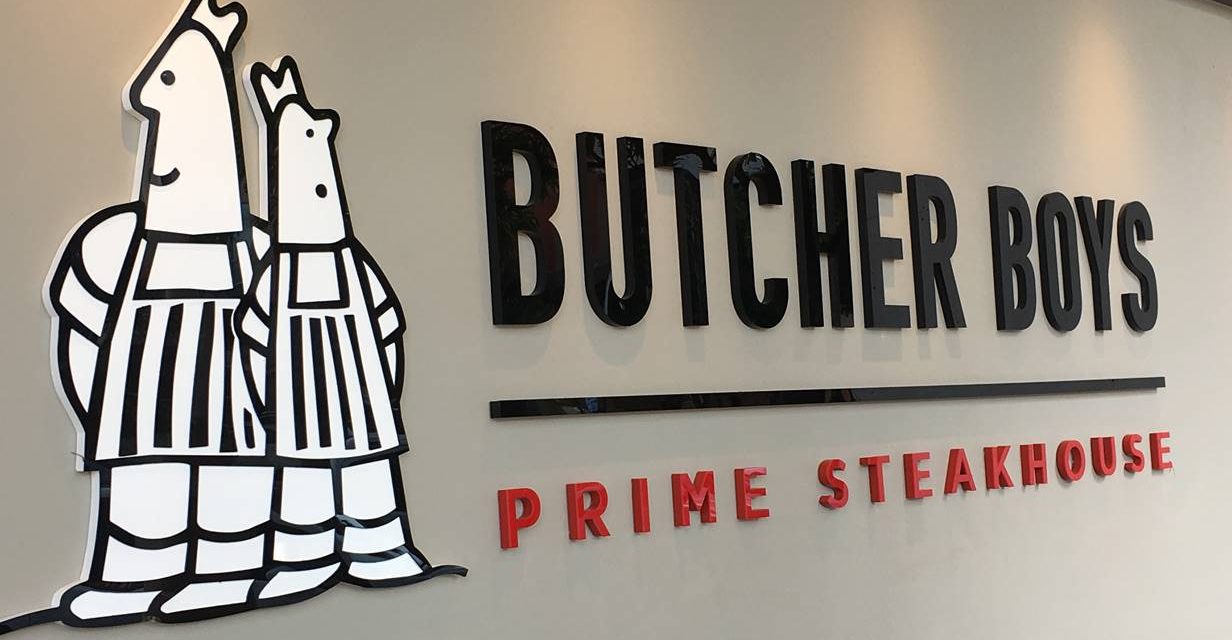 There are some new Boys in the Village

In case you didnt know, Bar Ba Coa Umhlanga has been transformed into the newest branch of Butcher Boys.

For those wondering, Why? our answer is simple… Why not? Wouldnt you want to bring 18 years of taste, heritage, and jolly great meals to the heart of Umhlanga Village? Yeah, we thought it was a pretty good idea, too. Back when we started Butcher Boys in 1999 on Florida Road, we knew we were on to something good.

Flash-forward and its still the place to be, but now we want to offer a bit of the Boys to those on the other side of the bridge. And for those who fear theyll miss their beloved Bar Ba Coa menu items, not to worry. Some of the firm favourites can be found on the new Butcher Boys Umhlanga menu!

Well have you know that weve got beef – the good kind, so thats something to look forward to. Were excited that the Boys have joined the ranks of some stellar eateries in the Umhlanga precinct.

Call us biased, but we think Butcher Boys Umhlanga has a pretty nice ring to it