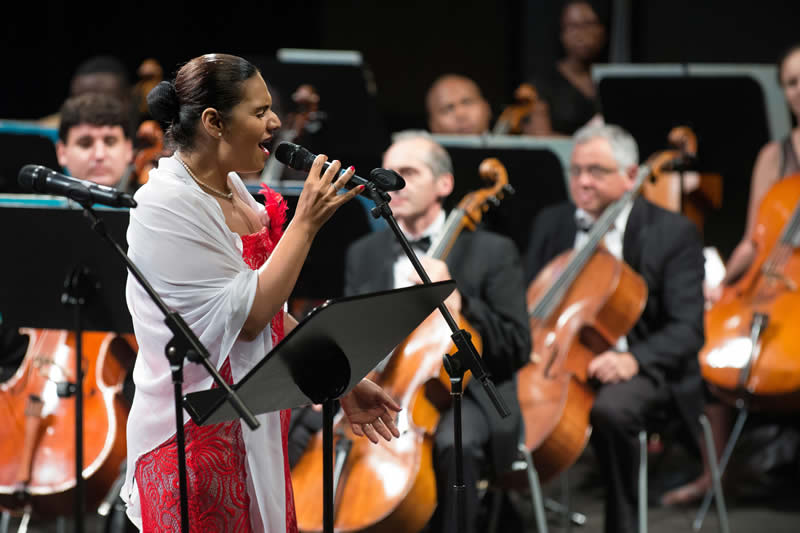 It was in the presence of Mayor Cllr Gumede, ICC CEO Lindiwe Rakharebe, and the orchestras Bongani Tembe

In the audience was a delightful gogo Florence Mthalane, who was celebrating her 95th birthday

The audience was made up of members of the public, and the citys marginalised retirement homes, special needs centres and care facilities

All three speakers spoke enthusiastically of the partnership between the city, the ICC and the KZN Philharmonic