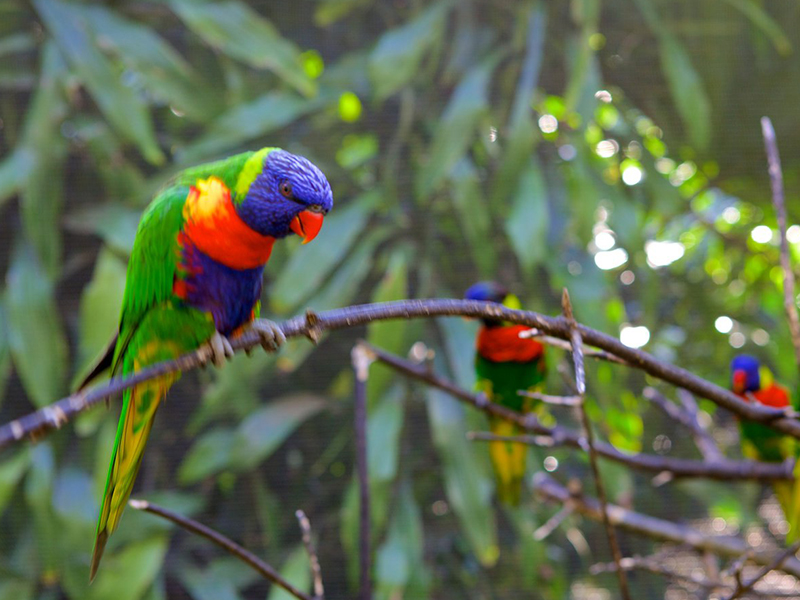 The Umgeni River Bird Park was designed and built by Dr Alan Abrey. It is situated in an old quarry site which used to contain water and was visited by Alan as a young boy growing up in Durban. When looking for a bird park site, he remembered it as a perfect option. After a year of extensive land filling, landscaping and aviary construction, the Umgeni River Bird Park was opened in April 1984 by the then mayor of Durban, Councillor Sybil Hotz.

The park is situated in 3.5 hectares of lush tropical landscaping and houses an ever-increasing collection of more than 800 birds from 200 species. Some species are the only representatives of their kind in Africa whilst others are commonly kept as pets.