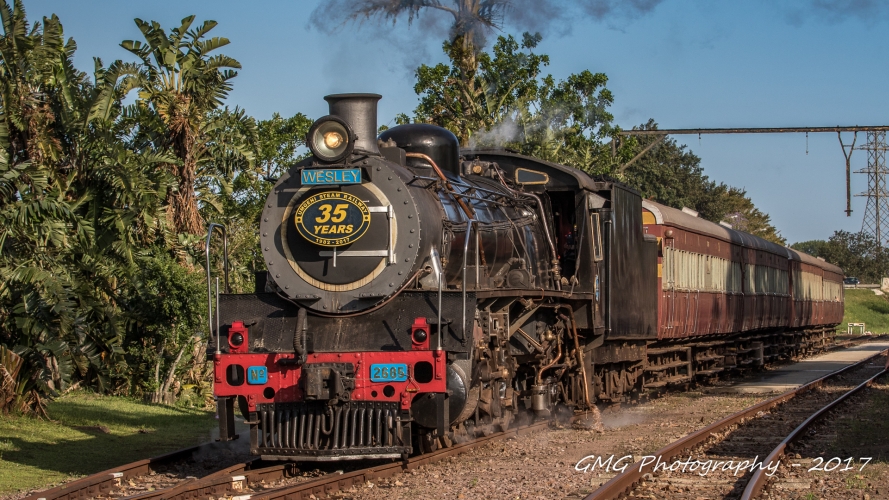 Subsequent to a donation on the 16th September 1982, by llovo Sugar Mill, of a small standard gauge shunting locomotive, a group of enthusiasts from the Natal branch of the Railway Society of Southern Africa formed Umgeni Steam Railway, located near Durban, South Africa.The first public run took place in early 1984, with a total of 80 passengers for the day, from the old New Germany Power Station. Today, over 25-years after its foundation,Umgeni Steam Railway is still run by volunteers.

Trains run from Kloof station (Stokers Arms) to and from Inchanga station, on the last Sunday of each month. Inchanga is a colonial station (built in 1895). The line was built in the late 1800’s and is one of the oldest active railway lines in South Africa today. Whilst in Inchanga visit the Inchanga Tea Garden and Museum. 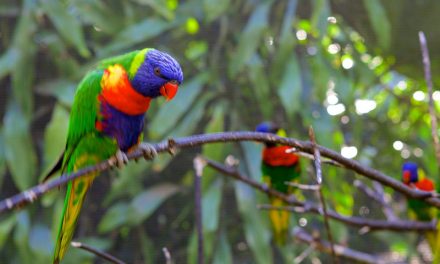 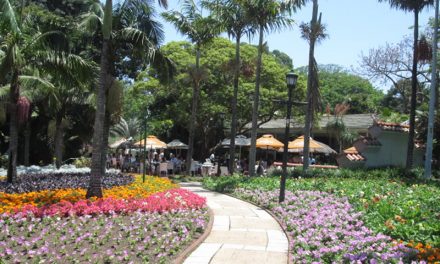 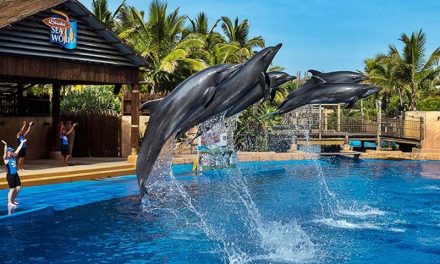 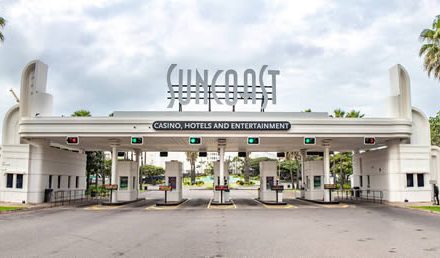